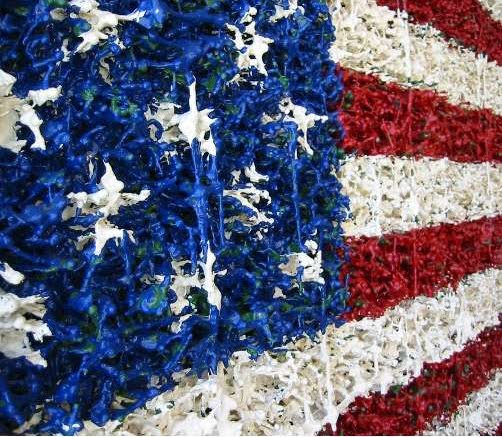 The Free Exchange is a series dedicated solely to answering comments from you. I appreciate your reading and always enjoy hearing from you, even when you disagree. Thank you for your participation.

Sigh… This naive approach to Iran and many other bad guys shows the leftists’ dangerousness and cluelessness. I think the bottom line is that these leftists truly do not understand the nature of evil and have not dealt with them.

What do you think fuels their thinking? I am sure they mean well and would want to do the right thing. But how can they be this wrong? I mean this leftist president did order the killing of Bin Laden and asked for the death penalty for the Boston Bomber, both of which were conservative moves that I applauded. (I was especially pleasantly surprised about Bin Laden anuthorization since many leftists such as Michael Moore said there was no trial for Bin Laden and also that Bin Laden did not personally kill anyone that we know about.) And yet here he is doing this half-ass, looks-like-a-deal-but-not-really-a-deal with Iran but with but bigger stakes for the world.

I would love to hear what you think is the motivation behind their thinking. Another great piece but a subject matter that angers and worries me. I am sure that Israel feels very isolated and alone. They deserve our prayers.

Indeed Israel needs our prayers. I’m sure they’d greatly appreciate our unwavering support for once, too.

Liberals want to believe that the Republicans fabricated enemies and oversold threats in order to win elections and start wars for corporate gain. Some of them believe that nonsense, and believe that the first step toward a more peaceful world is by reconsidering who America’s enemies are. The Left believes that America’s enemy is the Right. Everyone else is a lesser threat, by their estimation.

Maybe that has nothing to do with President Obama’s dealings with Iran. In that instance, perhaps the President is trying to get a foreign policy win. He hasn’t had one. A peace deal with Iran could justify his Nobel Peace Prize. It could, at least, distract attention from his infamous reliance on drone strikes.

I can think of a million reasons why the President may be engaging with Iran the way that he is, but the truth is, we may never know. What we do know, is that every step must be taken to prevent Iran from becoming a nuclear power. If we think Iran is dangerous now, it’ll be leagues worse armed.

Thank you for your comments!

The Liberal Creed (A Bit of Satire)

This is great stuff! And so I’m curious, what made you write this piece and in this satire form? I always find the origins of inspiration fascinating. And do you really think she’ll be more hawkish/interventionist than Obama? Id be curious to hear your thoughts.

I’m glad you liked this.

It was just dumb luck that on a Monday, still thinking about the Sunday church service, I was switching my brain over to look at political news and conflated the Democrats’ 1 candidate with the Nicene Creed. I wrote it and tested it with my wife and brother and then posted it. Interestingly enough, it’s the most popular piece on the site. I guess there isn’t a thirst for debate over political theory.

On Clinton’s hawkishness, I suspect she’d be much more hawkish than Obama. That’s because of a couple of assumptions and stereotypes that surround our politics: The first, is that because people understand Democrats to be nice, they must show themselves to be tough to earn respect. Conversely, Republicans have a reputation for being tough, so the most successful ones are those who come off as nice. As a Democrat, Clinton must be tough.

Also, though, Hillary is very obviously a woman. As such, she may want to highlight her collaborative abilities–a skill associated with femininity–but (as the first female president) she also has to prove to history that she has the ability to use military force successfully, to diminish the reputation women have for avoiding conflict and war at all costs.
I look forward to your thoughts on this.

Please consider supporting Black & Red online by following me on TWITTER, liking me on FACEBOOK, or distributing these articles any way you can.

For your readership and support, I thank you.