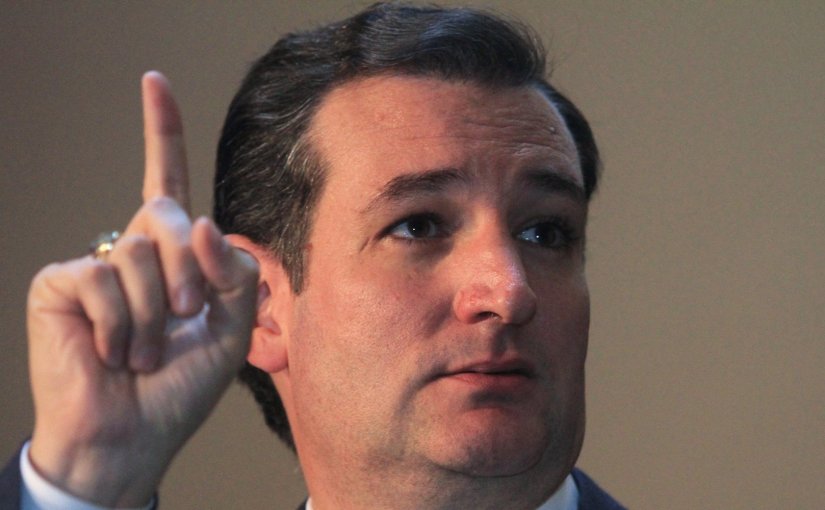 For the first GOP presidential nomination debate, I tweeted my assessment of the candidates’ performance from strongest to weakest. I came to this conclusion by judging which candidates best helped themselves. Because each candidate faces different challenges, what each must do to raise his profile varies. My assessment of the best performers and my rationale follows:

The Harvard debate team champion put his skills to good use in the first GOP nomination debate. I criticized the Texas Senator when he entered the race for his abrasive style, and for his using the filibuster and a Kamikazee government shutdown tactic to snooker conservatives into sending him money to launch his presidential campaign. Cruz notoriously fights against the “GOP Establishment,” an endeavor I find suspect, but one that nevertheless excites the populist Republican base. His debate style mimics his announcement speech delivery in that he utilizes the tones and cadences of a Christian Evangelical preacher of yesteryear. Anything less would be strange from the son of a pastor. He stands out among the crowded field of Republicans with a distinctive speaking style: His pauses and inflections make for powerful and effective delivery.

As it happens, though, the Republican Party has been characterized as a throng of uncontrollable, misfit ideologues. Mr. Cruz has only contributed to that unfortunate characterization. In fact, he has done his best to profit from his image as a gadfly. By my estimation, though, the Republican Party suffers by speaking with contrasting voices, even as we thrive by including various points of view in our ranks. Therefore, in my view, for Cruz to have served himself best, he needed to show his ability to cooperate with other members within the party.

For the most part, Cruz agrees with the mainstream of the party. He made this evident in his comments on combating ISIS and by his vow to protect religious free exercise. He even did well not to attack fellow candidates, as many feared he would. However, by swiping at Mitch McConnell, he cemented his opposition to the party leaders, and contributed to the narrative of a divided Republican Party. If we have learned nothing from the Obama presidency, we should have learned that junior Senators need to cultivate as much good will in Congress as possible, otherwise, risk an impotent White House tenure.

Another challenge facing Cruz regards his electability in the General Election. Cruz, so far, epitomizes the Republican stereotype. His “Machinegun Bacon” ad, and his “standing on principle” rhetoric that led to the very unpopular government shutdown, contributes to this image that plays well on the right, but not so much across the spectrum. His debate performance helped his broad palatability by highlighting his thoughtfulness on a wide range of issues, but substance can be lost to style in presidential elections that tend to focus on atmospherics.

The campaign is in the beginning stage, and Mr. Cruz has done well to prove himself worthy of the top tier of Republican candidates. If he can show that he can unite the party, then he will be the nominee. If he can show himself to be more than a cartoon, he will win the General.